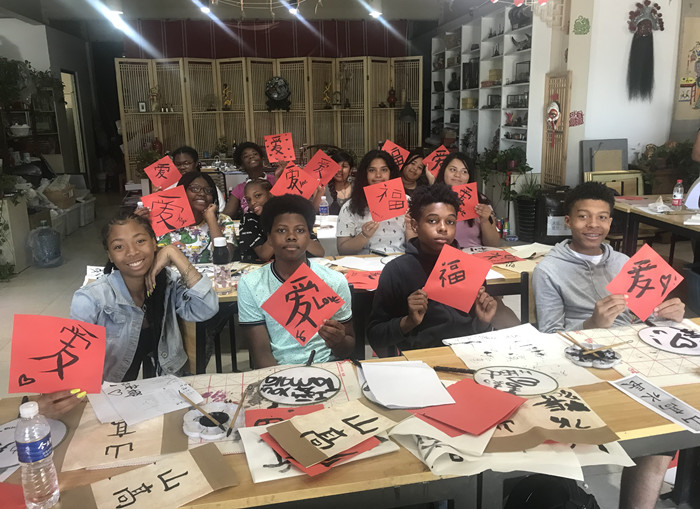 one on one or small group

from 10am to 6pm, one on one is flexible

Over 2000 years ago, Emperor Qin Shihuang, the first Emperor in Chinese history, established the official Chinese writing Characters. The new, simplified characters made writing calligraphy less complicated. It allowed people to use characters with more straight strokes, thus making it easier to write with brushes. This created the Li genre. Over time, other variations were also developed, which eventually lead to the formation of the five genres in Chinese calligraphy. These were the Zhuan, Li, Kai, Xing and Cao genres.

Many people practice calligraphy as a way to raise their cultural accomplishment. Older people use calligraphic writing as a method to keep fit. They believe that when a person concentrates on writing calligraphy, his inner wellbeing is stimulated.

This HSK Test Prep Course is for students who have no or very limited prior knowledge of Chinese language and may not know basic Chinese words and phrases.